Anthony Joshua vs Kubrat Pulev: Title bout postponed – What’s the new date? How will coronavirus impact it? Could it happen without fans?

Anthony Joshua got his career back on track last December with a masterclass victory over Andy Ruiz Jr in Saudi Arabia to reclaim his world heavyweight titles.

Six months on from his shock defeat to Ruiz Jr in New York City, the Brit produced a near punch-perfect performance in Diriyah to defeat the Mexican in the rematch.

AJ is now ready to put those belts back on the line in what could be a huge year for him but the coronavirus outbreak is causing him issues as it is with most of global sport. 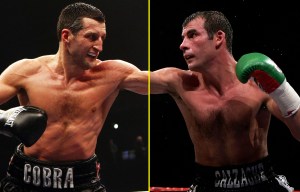 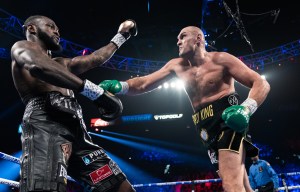 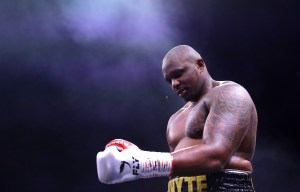 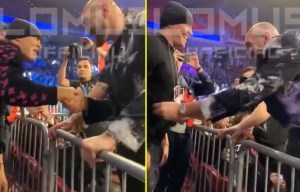 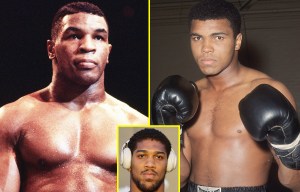 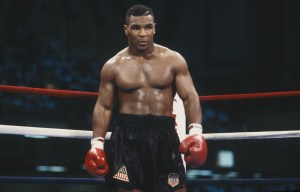 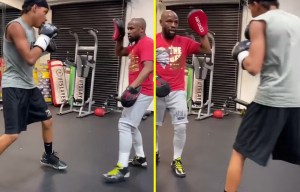 Tyson Fury’s stunning win over Deontay Wilder had led to calls for an all-British mega-fight between him and Joshua.

But Wilder’s decision to activate an option for a third fight with Fury has ruled out that prospect for now.

Joshua will instead face the IBF’s mandatory challenger, Kubrat Pulev, in his next bout but there are real doubts over whether it will go ahead due to the current coronavirus pandemic gripping world sport.

Joshua vs Pulev: Date and time

Joshua was due to face the 38-year-old Bulgarian at the Tottenham Hotspur Stadium on June 20 but that has been postponed.

A statement from Matchroom Boxing read: “Anthony Joshua’s defence of his IBF, WBA, WBO and IBO Heavyweight World Titles against Mandatory Challenger Kubrat Pulev scheduled to take place at the Tottenham Hotspur Stadium on Saturday June 20 has been postponed.

“A new date for the event promoted by Matchroom Boxing and 258 Management in association with Top Rank and Epic Sports Entertainment is currently being worked on.

“We will announce any updates in due course and continue to explore the possibility of hosting this fight at the Tottenham Hotspur Stadium.”

Will coronavirus cancel Joshua vs Pulev?

Eddie Hearn has revealed that July 25 is a more realistic date for Joshua’s next fight – but accepts that may be too soon for boxing to return.

“We have looked at alternative dates for everything without knowing anything concrete,” said Hearn.

“We have ongoing conversations with Tottenham to say that if the Premier League extends and does get played in June then we’ll be pushed back.

“We do have a date of July 25 held at Spurs as well, which is more realistic. It is five weeks after June 20. But we haven’t gone on sale with that, we haven’t made an official announcement in terms of seat details and on-sale dates, so we have got less pressure on that.

“There is more pressure for Anthony to fight twice this year.

“I know there is a bigger picture going on but everybody in sport, everybody in business right now, needs to be working on a solution, the outcome, what happens when we get through this because it is going to be a horrifically messy time for all businesses, all sports, everything, when we do come out the other side.

“The world won’t be the same again and, in a lot of cases, we will have to start from scratch.”

Pulev says he would be willing to fight in front of an empty stadium should that be necessary, declaring: “I’m ready for June 20, July 25, whenever they say.

“You see, what the situation is, the whole world must adjust to it. There’s no problem (if the fight is) to be without spectators. Everyone would be at home, they can pay-per-view, so I don’t see any problem financially.

“The show could be lost a bit without fans, but it can still happen. After all, it’s a world championship, which must take place.”

Joshua vs Pulev: Tale of the tape